JUDICIAL CONFERENCE OF THE UNITED STATES

SUMMARY: The Advisory Committee on Rules of Bankruptcy Procedure will
hold a one-day meeting. The meeting will be open to public observation
but not participation. An agenda and supporting materials will be
posted at least 7 days in advance of the meeting at: http://www.uscourts.gov/rules-policies/records-and-archives-rules-committees/agenda-books. 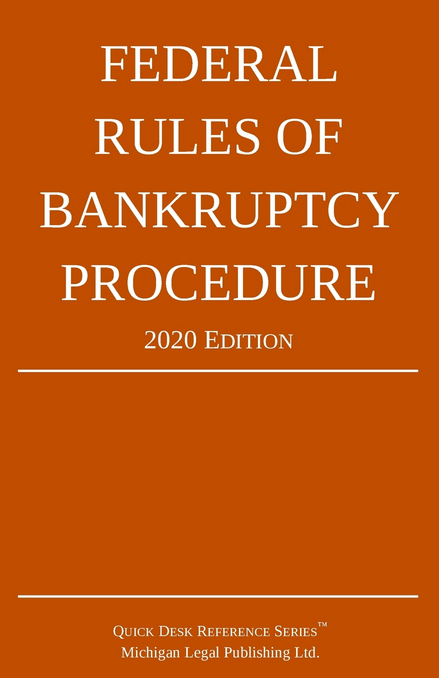